iPhone artist Jon Leland was also in Paris this summer with his lovely bride Karen. He shares the following images from his trip: ToonPaint app figured in prominently in many of these images. Vive la France! Enjoy! 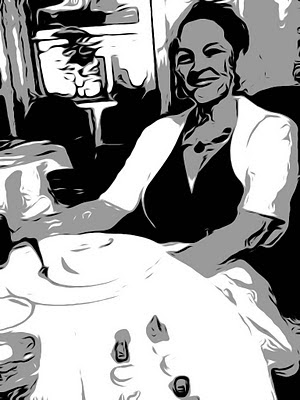 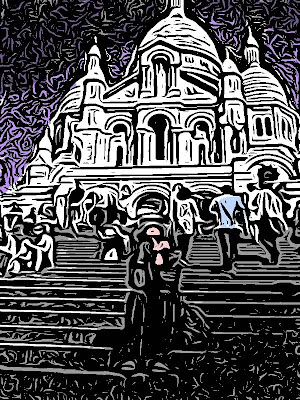 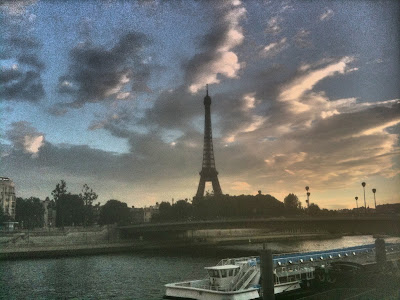 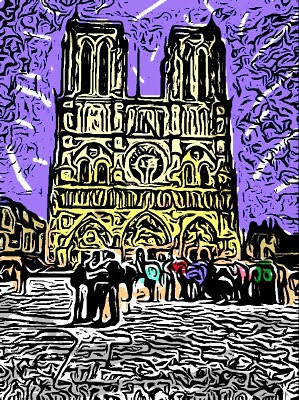 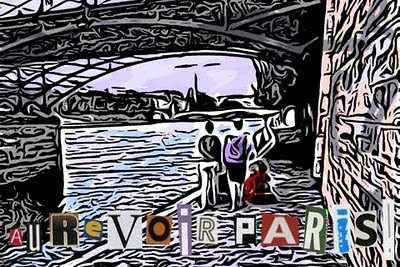 Posted by Lynette Sheppard at 4:28 PM No comments:

iPhone Diva here, finally over jet lag and joyfully going through images from a trip to Europe. The Dude and I were strolling along a boulevard on the Isle St. Louis in Paris when we happened upon a newly married couple and their photographer. We smiled knowing that he was working to get rid of all the distracting elements on the street to isolate their special moments. 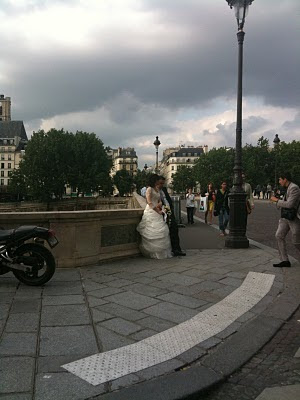 Later, we were meandering, looking down at people picnicking along the Seine, when along came our bride! (yes, we began thinking of her as our bride by then. I snapped a shot with my iPhone. 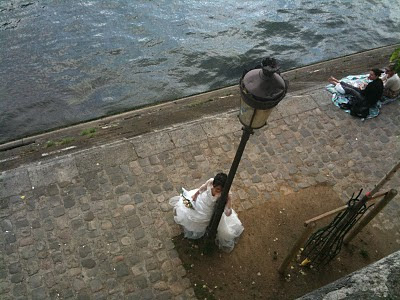 As usual, I began to work with my apps. I used a new one called Timeless Photo to tone and edge this portrait. 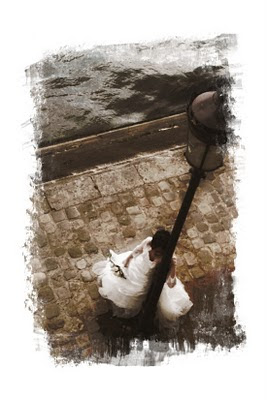 This is another version using Timeless Photo. I like the feel of this. 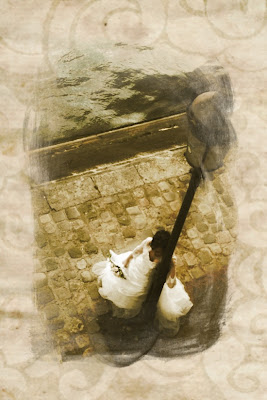 An edgier, more avant garde rendition was the result of an app recommended by my friend and Photoshop guru, Jack Davis: addLib. 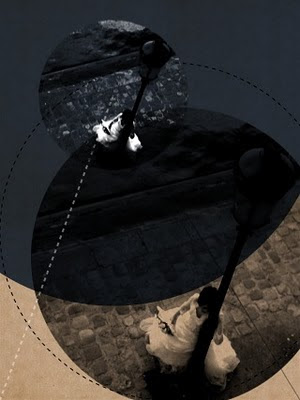 Posted by Lynette Sheppard at 9:57 AM No comments: